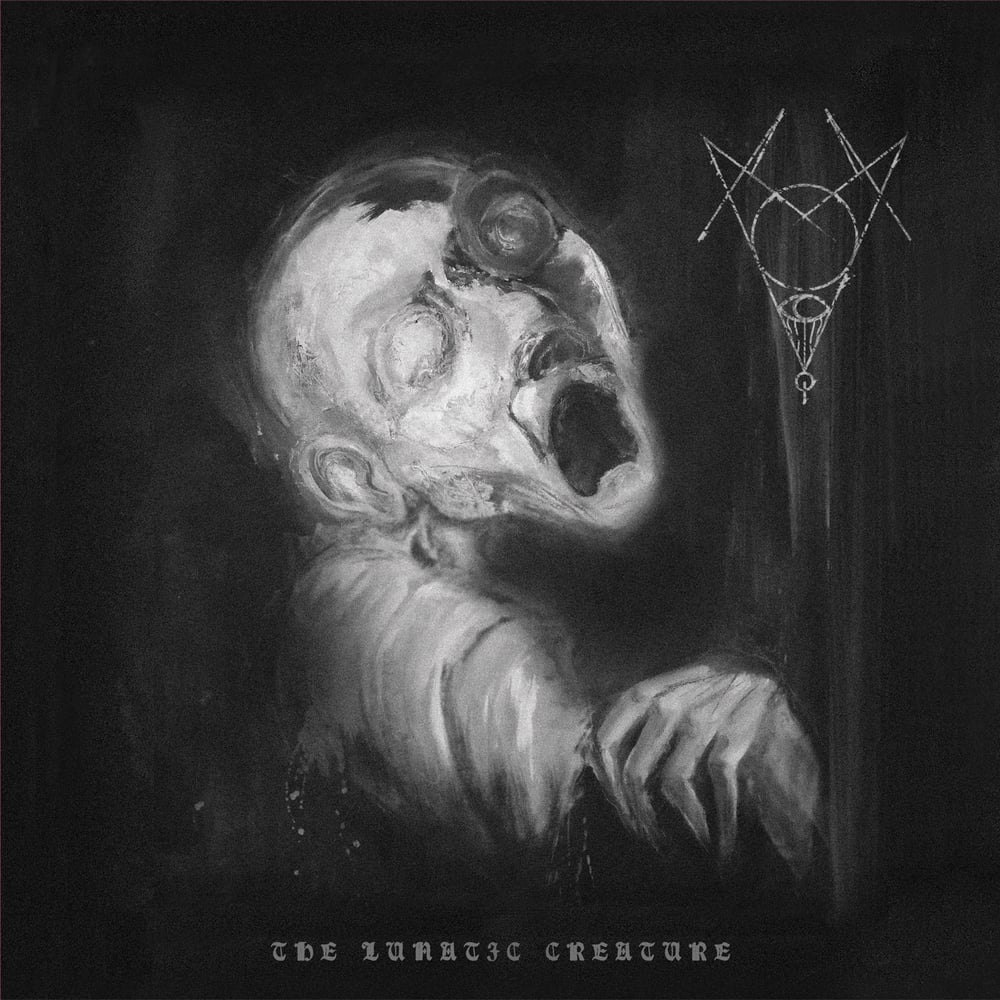 Birthed at the very edge of the Mediterranean where the Western world and Europe die and dissolve leaving pace to an ancient and inscrutable frontier land of lost history and arcane mystery, Tunisian black metal enigma Ayyur re-surface after a lengthily slumber with "The Lunatic Creature", a new MLP of soul-tearing atmospheric black metal shrouded in malevolent mysticism and superbly impenetrable atmospheres. On this new offering the North African band is aided on drums by former Deathspell Omega vocalist Shaxul as they channel the remote and most unspeakable lore and darkest history of their land to summon a black metal specter of distant and magnificently wretched esotericism. With soaring mid-tempo progressions, dense and haunting atmospheres akin to those found in the most mystical fringe of atmospheric USBM, and moods of unparalleled hermetism and isolationism, Ayyur have distilled the very essence of their fringe and cast away existence cut away from the familiarity of the Western world to create a black metal construct of ghastly remoteness and of entrancing mysticism.