NAXEN „Towards The Tomb Of Times“ LP preorder 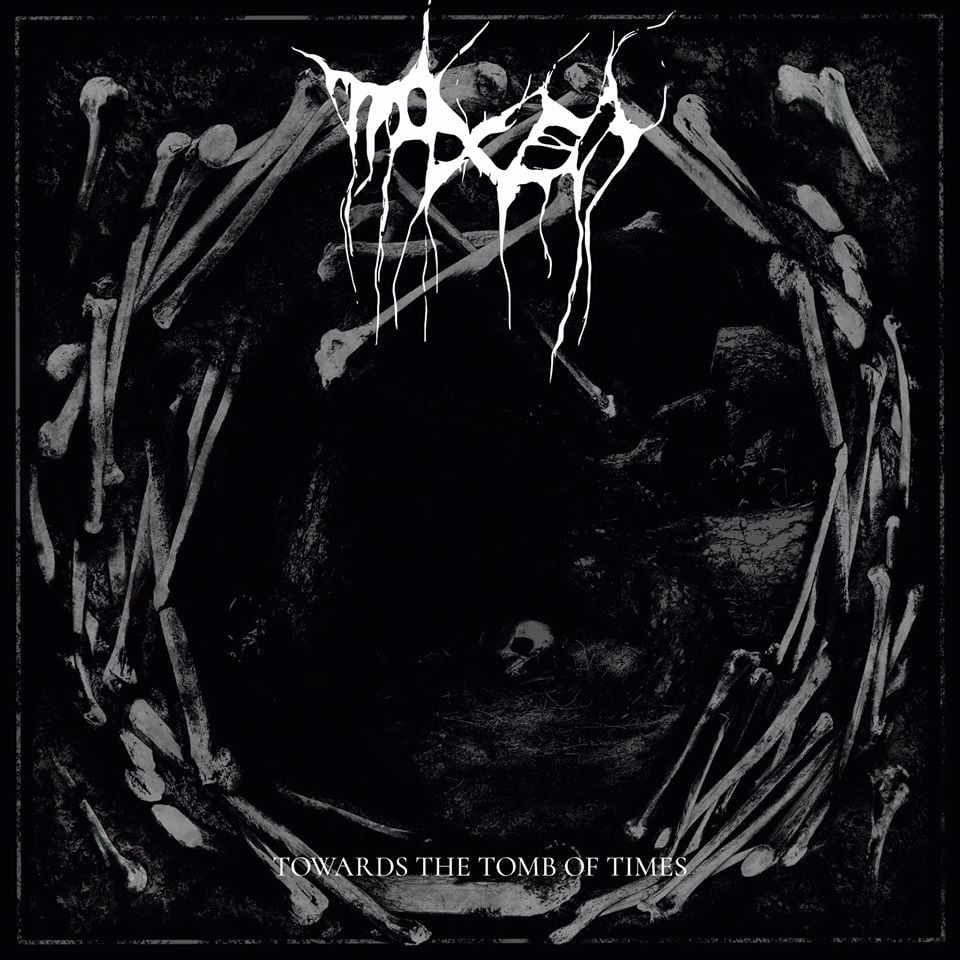 to be released June 5th

Following the EP ‘To Abide in Ancient Abysses’ the
first full-length offering of German black metal band NAXEN
will be released on June 5th, 2020 by Vendetta Records.
On ‘Towards the Tomb of Times’ NAXEN consolidates their own contemporary take on black metal which is both truthful to the Scandinavian heritage and incorporates the atmospheric counterpart of USBM and Eastern European Melodies.
With four tracks spanning over 47 minutes, the album explores the weakness of mankind, the unavoidable loss and the inevitable failure of our species.

Acknowledging that all hope is lost and remains redundant in the end, transcendence is sought through fire, the perishment of flesh and death as the ultimate liberation.
These feelings of existential disappointment, depression and despair flow through the melodies, revolve in the lyrics and are captured in the visuals (by Arjen Kunnen). The layout is crafted by Tobias Hahn.

The album is mixed and mastered by Andy Roscyzk (Ultha) at Goblin Sound encapturing the veritable coldness and giving transparency to the multi-layered essence of the songs.

All those elements constituting ‘Towards the Tomb of Times’ and their songs of darkness and loss engraved on this record are illustrative of how NAXEN has progressed dramatically in terms of sound and song-writing since their original conception in 2018.