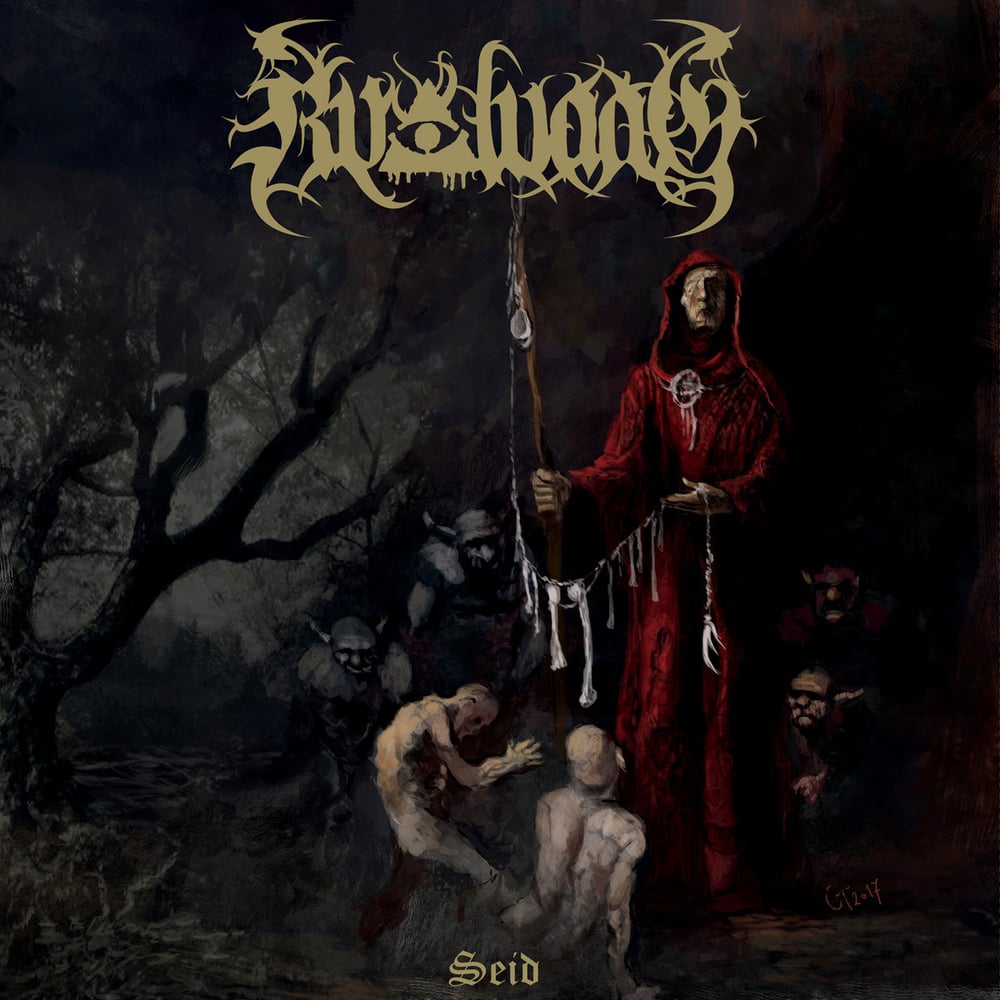 "Seid" is the third studio album of norwegian black metallers KVALVAAG.
It`s more aggressive but at the same time more diverse and unpredictable than our previous albums

The unmistakable style of the Norwegian duo will take you in very cold atmospheres, impetuous rides and clearly epic parts. The atmosphere reminds the previous Malum album, but there is a lot more going on at all times. Haunting atmospheric touches and violent rhythmic elements produce something far bleaker and more unsettling than anything else.

Kvalvaag has this to say about the new album:

"When I started working on the new material, I wanted to surpass our previous work in every way possible. Much more time, effort and better equipment were used compared to our earlier works this time.
We also received financial support from "Norsk fond for utøvende kunstnere" who gave us the ability to give the album the production it deserved.
It was awesome working with Tom Kvalsonic as he is the man behind the sound of many of the albums we grew up with. He completely understood our vision and significantly raised the quality of the... more